1939 Vincent Comet Series A For Sale 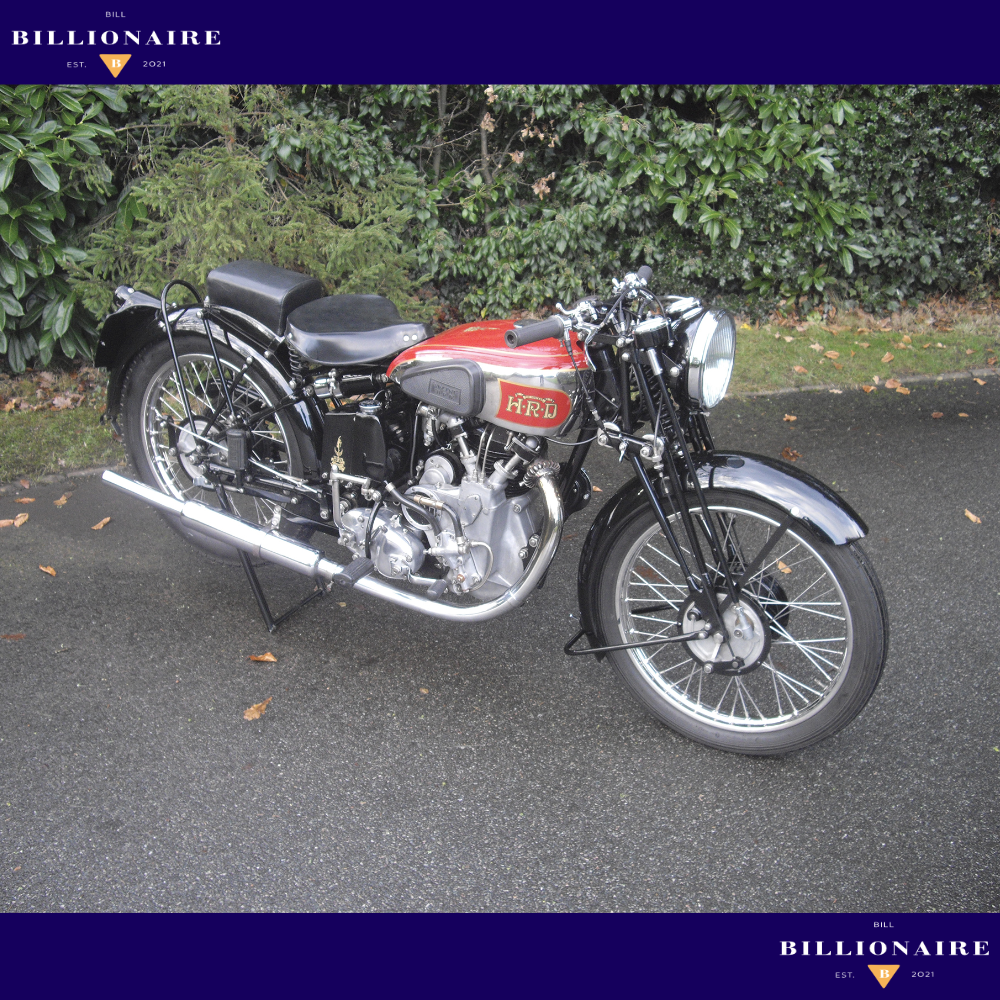 1939 Vincent HRD Comet Series A for sale. A beautiful example of this pre-war vintage motorcycle for sale. Matching numbers throughout, a recent empathetic restoration with stainless steel wheel rims and pokes. The engine has been correctly built and beautifully set up.

This beautiful pre-war vintage motorcycle comes with an incredible history from the day it was bought new. With only 300 of these 500cc, single cylinder, Series A machines built worldwide these are incredibly rare. Finding one with this history and matching numbers throughout is almost impossible.

To understand the values of the Series A Comet you can see one sold without the matching numbers at Bonhams in 2019 for over £97,000 here. There are plenty of photos and documentation for this motorcycle from the day it was bought new. Howard Raymond Davies, the founder of the company in 1924, gave his initials to his motorcycle company. HRD used J.A.P. engines initially, as did George Brough in his Brough Superior, as these were the greatest motors of that age.

The HRD was ridden to a Senior TT victory at the first time of asking in 1924. However, financial troubles lay ahead and in 1927 HRD was placed in voluntary liquidation by Mr Davies. A young engineer, Philip Vincent, with his own design for a unique rear suspension set up acquired the company, with financial backing from his father. After an initial unsuccessful flirtation with Swiss-made MAG engines, Vincent committed to J.A.P. engines and introduced his trademark rear-sprung frame.

Rudge offered their ‘Python’ engine as an alternative to the J.A.P. but, unimpressed by the standard of ‘bought-in’ engines, Vincent and fellow engineer Phil Irving designed their own engine for 1934, with a high-camshaft layout. Initial models with this engine were the Meteor and Comet, later variations being the Comet Special and the TT model.

The Rapide twin Series A, one of the rarest of all Vincents, followed in 1936. In 1939 the war broke out and production ceased until after peace was restored. These pre-war Vincents are very rare motorcycles. This motorcycle will come with all history, a due diligence file and a workshop file.

It will go through highly rigorous due diligence processes and workshop processes and will be set up to run as beautifully as it did the day it was first delivered in 1939. This motorcycle was bought new in 1939 by an RAF pilot who later became a renowned collector of Jaguar cars. It comes with, what is believed to be, the original sales brochure, factory records and many old photos telling its wonderful story. 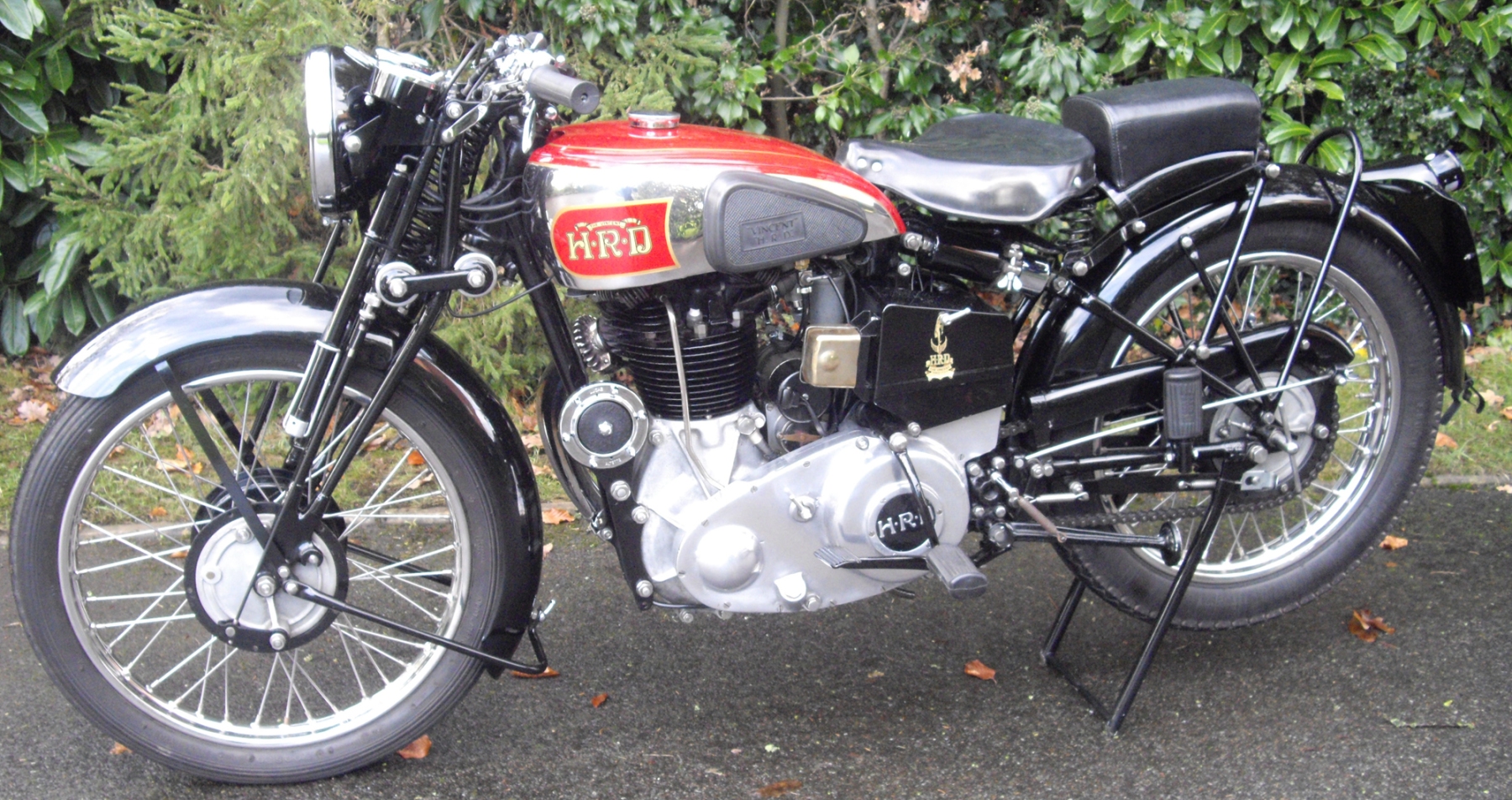