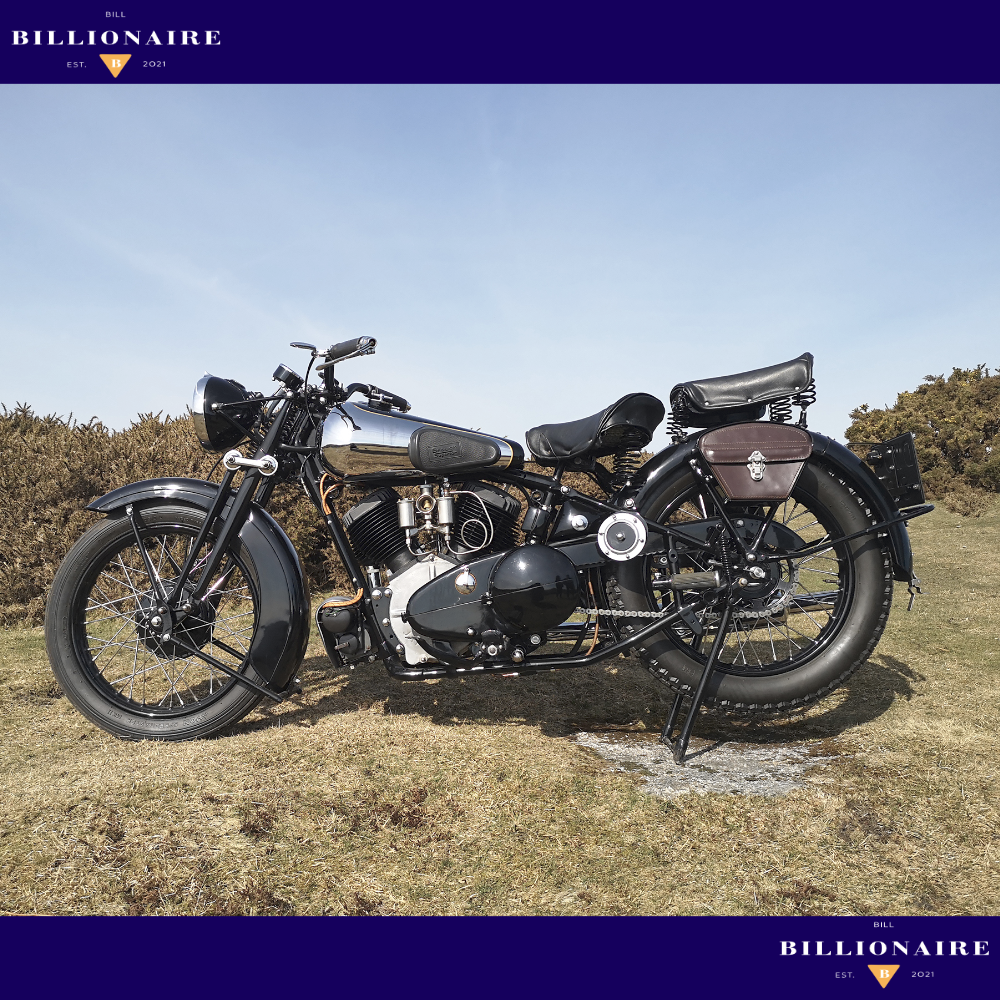 The Billionaire Network is excited to offer this Brough Superior 11.50

This particular motorcycle was sold to Sheffield police with a sidecar in 1937. The motorcycle comes with an incredible history which has fortunately been very well documented. The machine is highly original retaining its original engine and chassis pairing that it left the factory with. This is now very unusual with Brough’s, as motors were regularly swapped over the decades without a care for retaining engine and chassis pairings. Gearboxes were often updated in later years to units from other more modern machines. This one, however, also retains its Norton “Doll’s Head” gearbox which is correct for this machine.

Background
In the 1935 sales brochure George Brough stated “I designed it, I built it, I ride it…and believe me it’s a winner!” He marketed the new bike, which was introduced in 1933, expertly and created demand for a motorcycle featuring the side valve 11.50 motor.

In the early 1930s Brough were really struggling as a business. George Brough knew that he needed some industrial sized contracts and the only real way to achieve this was to acquire police contracts. The police required sidecars which meant different power characteristics to the 100 MPH SS100s. Rather than top speed, these new motorcycles needed enormous amounts of low-down torque. The 11.50 fitted the brief perfectly and came in at a price that piqued George’s interest.

That is what the books tell us, however, when I spoke to Mark Upham about the 11.50, he told me that it was all a little more serendipitous. Mark Upham owned the Brough brand before passing it on to the present French owners. He has the old factory records and I believe he knew George Brough personally. Mark told me that it was far more likely that John Alfred Prestwich (owner of J.A.P. engines) had a surplus of 11.50 motors and offered them to George Brough. Brough was a very clever, hard-nosed businessman who would have offered far less than Prestwich would have wanted to take for the motors. However, Brough was offering buying engines for at least five years and Prestwich agreed to the deal that suited Brough far more than Prestwich.

Perhaps the truth lies somewhere in the middle, but Mark Upham does have a far greater insight into the workings of the factory than almost anyone alive today. Whatever the circumstances of the birth of the 11.50, Brough got his contract to supply police forces in several countries. This particular machine was originally sold as a sidecar outfit, with three other Broughs with consecutive registration numbers, as shown in one of the pictures attached. After the second world war, it is believed, Sheffield police sold the bike and sidecar together.

History of this motorcycle
The motorcycle was sold in 1937 to Sheffield police. It disappeared for some time and re-emerged in the 1950s and was bought by a friend of George Brough who worked for Brough himself. He bought the bike with the sidecar still attached for £35. He used it for a further thirty or so years and it served his family for holidays and general use. Prior to selling it, he sold the sidecar for £15.

The motorcycle disappeared for around a further ten years and then re-emerged without its sidecar. It appeared again when it was bought by Mr Phizacklea in 2004 who restored it to its present condition. Mr Phizacklea, a Polish gentleman, who was a Brough restoration specialist who restored motorcycles for The National Motorcycle Museum. Mr Phizacklea undertook a thorough restoration of this motorcycle, which was still one of the few original Brough’s left. The machine was sold to a gentleman in Reading and then to a Mr David Pool in the North of England. It was then acquired for our client in 2020.

It is rare such an original and investment grade Brough Superior comes to market. 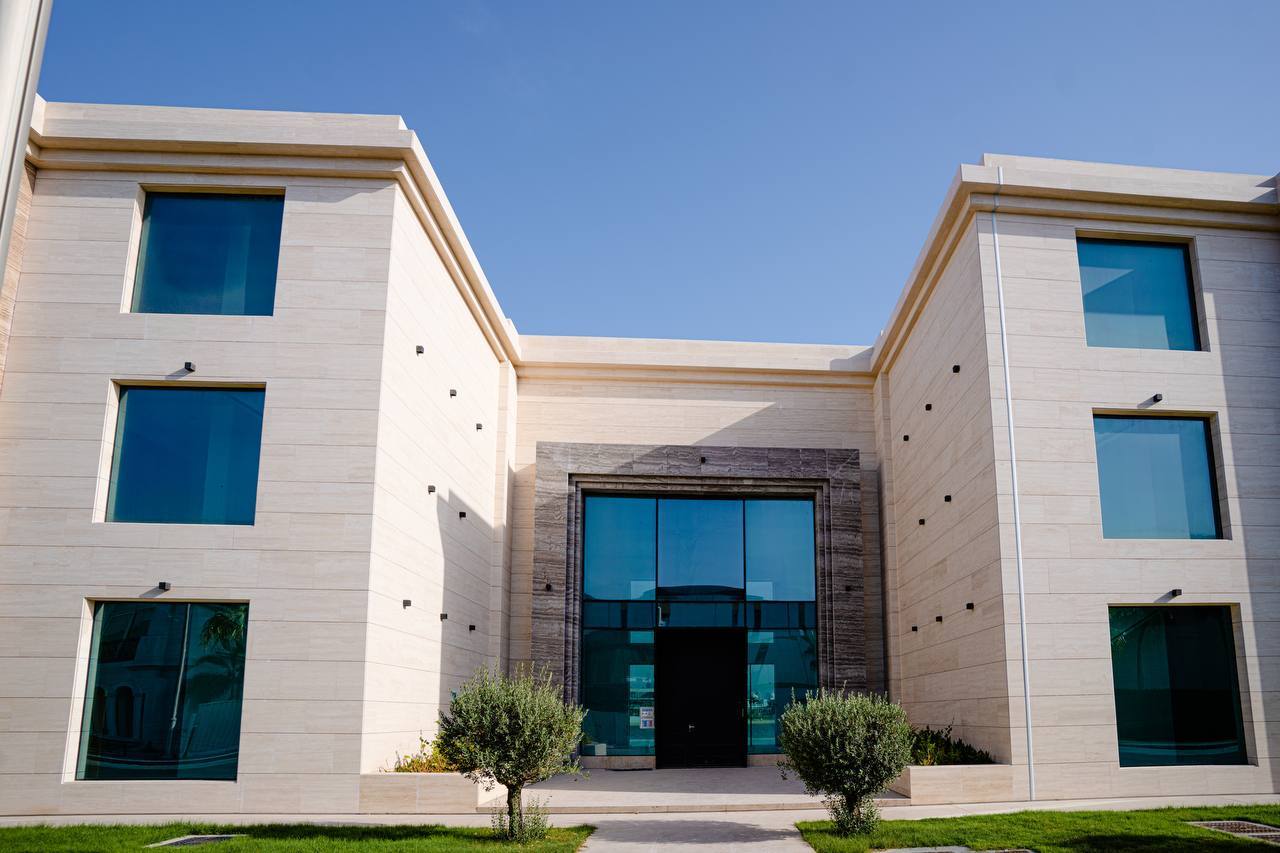